Cricketer Karan Tiwari dies by suicide due to depression

Cricketer Karan Tiwari was died on Tuesday in his residence in Malad on Monday night. Karan was found hanging from the ceiling fan in his room.

He was in depression because he is not getting a proper platform to show his talent and he didn't get a chance to play in IPL. so he Karan Tiwari was suspected to be under depression due to concerns over his professional career.

No suicide note was found in his room where he lived with his family and police reportedly filed an accidental death case and the cause for the death is yet to be ascertained.

Mumbai Police one of his friend lived in Rajasthan and  Karan discussed the lack of opportunities and his struggles with mental health. Karan friend called Karan's sister, who also lives in Rajasthan, and informed her about the same that Karan explained to him.after then Karan sister passed this message to his mother about him and it was too late as Karan locked himself up inside his room after dinner on Monday.

Karan Tiwari was also called as 'Junior Steyn' in the Mumbai club cricket circle due to the resemblance of his bowling action to that of South Africa great Dale Steyn. Karan did not play for the Mumbai senior men's cricket team but had been bowling at nets against Mumbai batsmen over the years. 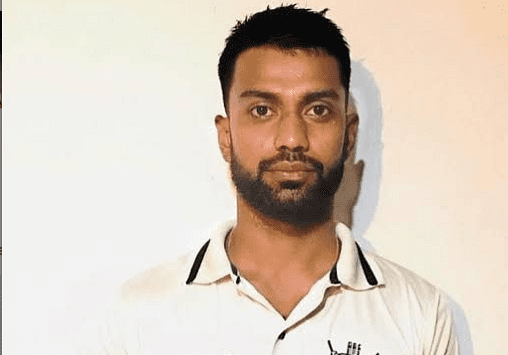 If you need support or know someone in need, you may reach out to these helplines.

Cricketer Karan Tiwari dies by suicide due to depression

Drop your whatsapp number on this contact form . We will reply you shortly . We also provide you betting tips on whatsapp also.